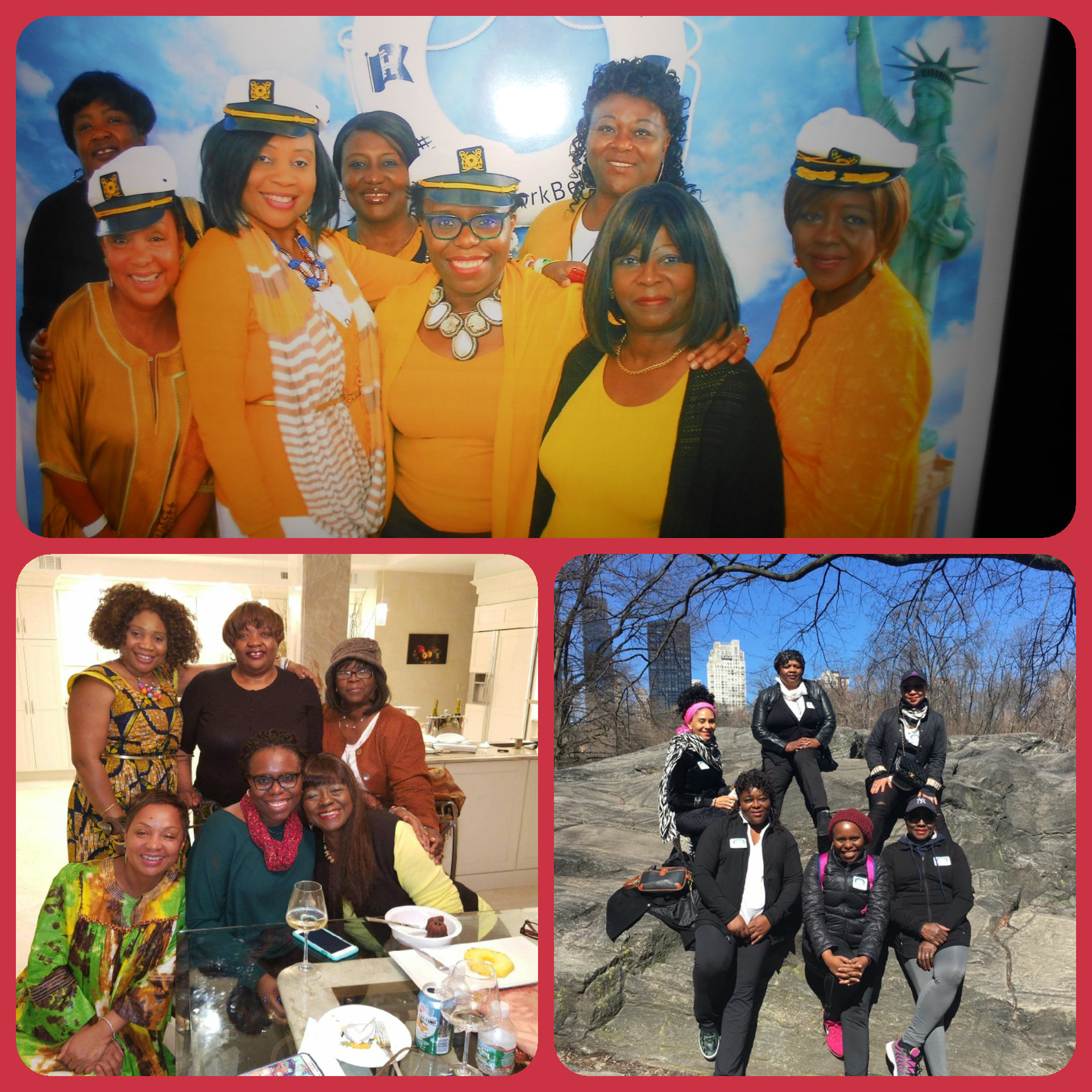 Mission Statement:
ExSSA New York/New Jersey subscribes to the general Mission Statement of ExSSA-USA and operateswith the motto ‘Advancing the future of the Girl Child, Join the Action Now” This drives their efforts as they commit themselves to giving back to their local community and their Alma Mater Saker Baptist College.

Chapter Accomplishments:
ExSSA New York/New Jersey carries out community activities that enhance the mission of ExSSA-USA yearly. Since its inception, the chapter has actively participated in the building of the organization and taking it to new heights. To help enhance our organization’s mission to empower the girl child, the chapter has actively participated in fundraising and projects instituted to achieve its goals. Some of the activities are:

Chapter meetings:
Meetings are held every 2 months except during a convention year where meetings are held at least 1 per month. Attendance at meetings needs not encouragement because members look forward to fun, laughter and relaxation while taking care of business. Members host in pairs or threesfor purposes alleviating the financial burden on members. 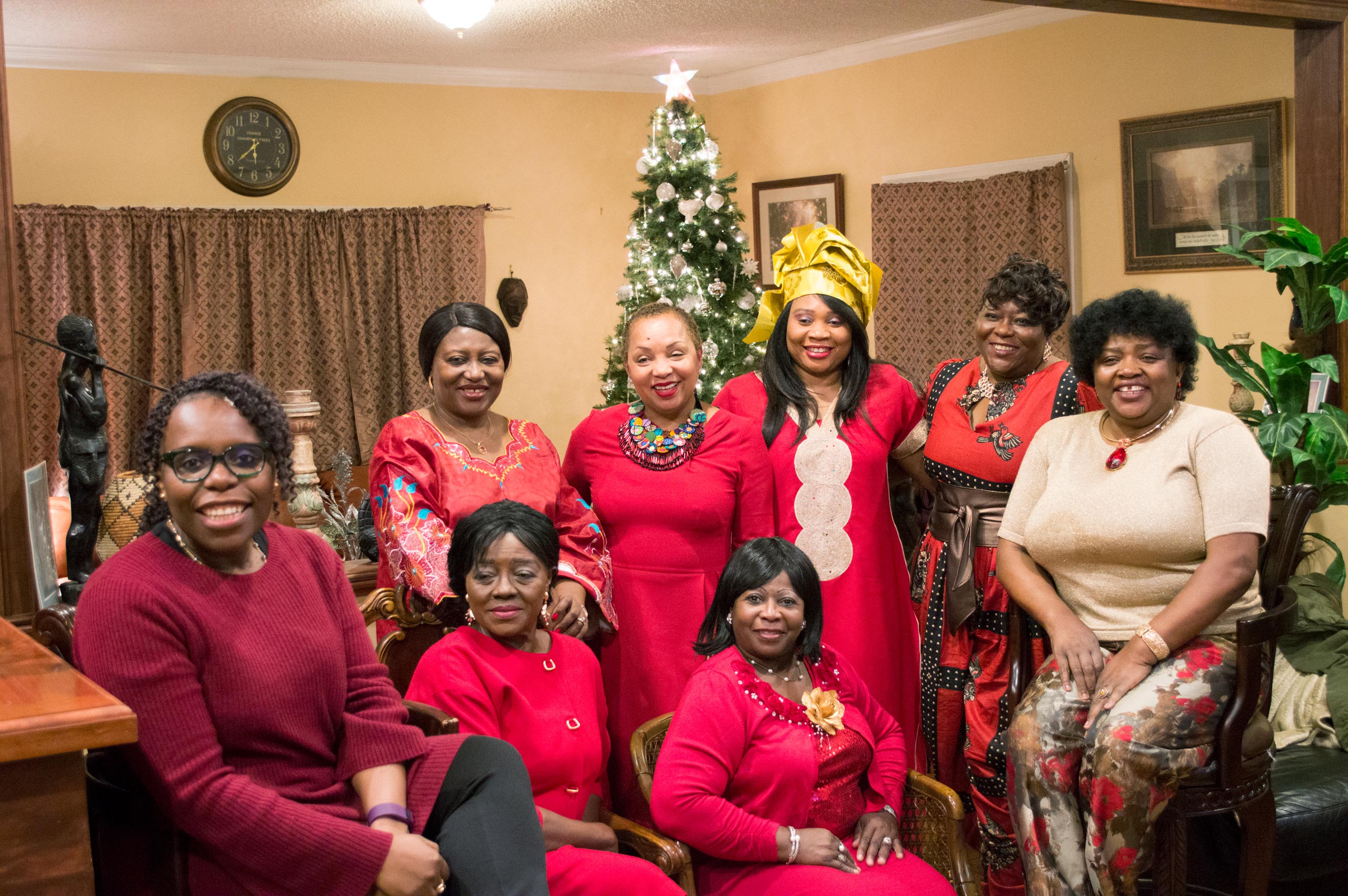 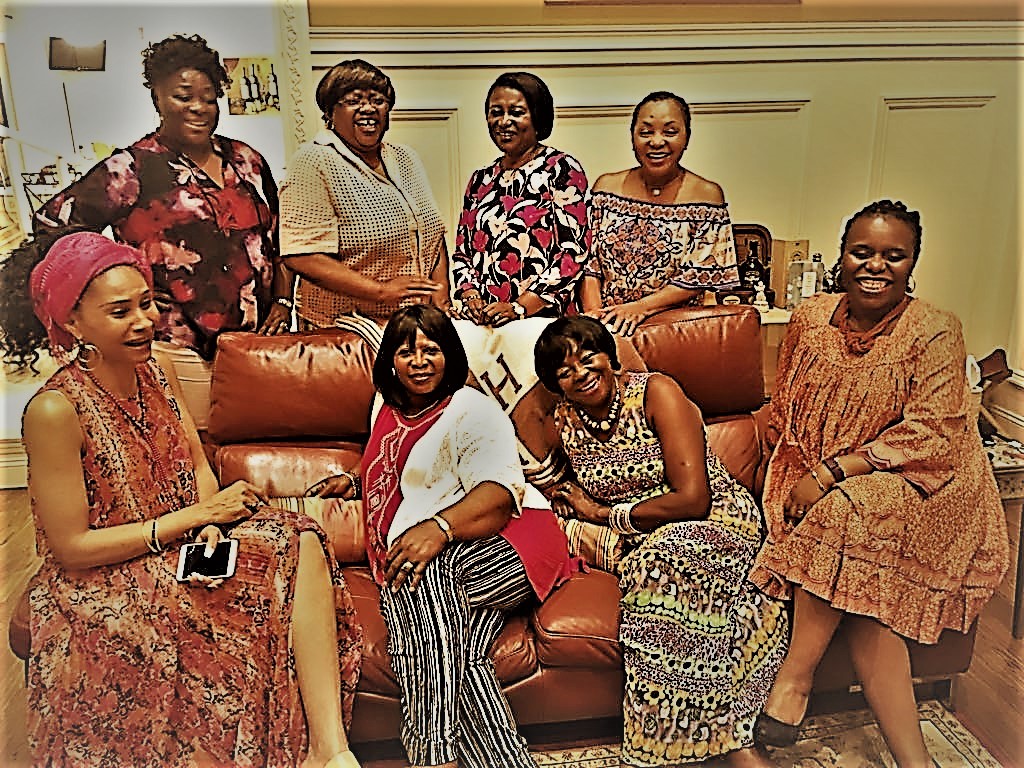 MAY GOD’S GRACE ABOUND IN YOU

58 YEARS WORTH OF FOND MEMORIES